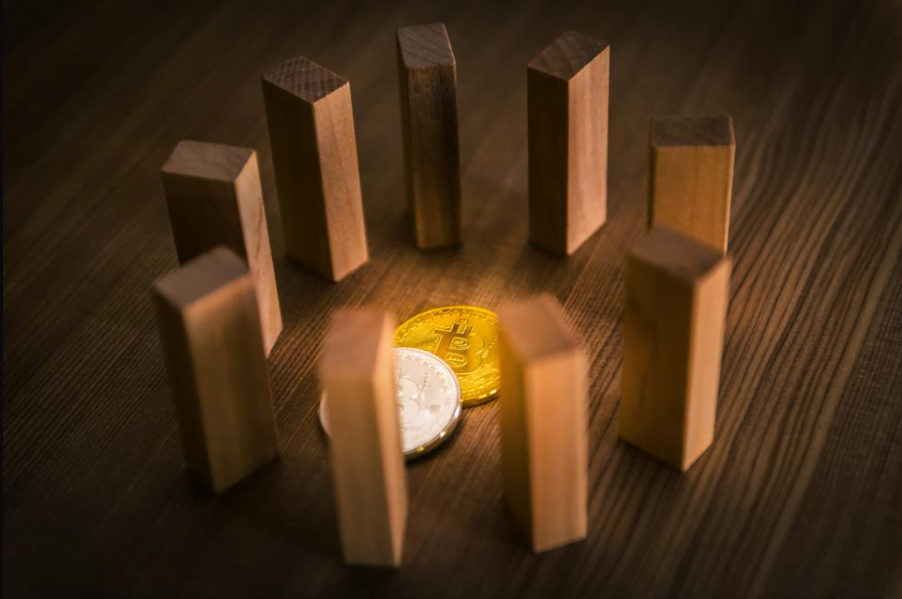 People are moving fastly toward Bitcoin and Tether accumulation, to fight against the high inflation due to the critical situation of the Lira.

Turkey is a developing region in the world. Recent few years showed that the Turkish government failed to move toward huge development. And it can be seen by the available records, which are showing the official fiat currency of Turkey has failed to hold its value in the international market against the other dominant currencies like the Dollar.

Recently, Turkey announced that the government will bring a legal framework to legalize the crypto industry. And also government officials said that it will help to provide a better value to the Turkish Lira and also it will help to boost the economy of Turkey among the dominant countries’ global ecosystem. But at that time, no announcement was made by Turkey, whether they will adopt Bitcoin or any other currency to fight more perfectly against such increasing prices or degrading value of the Turkish lira.

Recently a report has been published by the Wall Street Journal, people in Turkey are looking at Lira as a risky element to have. The report also noted that people are moving tower assets like bitcoin and stablecoin Tether.

In Q2 2021, the Turkish Lira faced a huge downfall against the US dollar. The trading records of the major three exchanges showed that citizens of Turkey spend around $71 billion to buy crypto assets.

If we compare the value of the Turkish lira against the dollar, then it is down by 40% since September 2021 and Bitcoin is up against the USD dollar with the same %.

The majority of the reports confirmed that citizens in Turkey’ are holding gold and USD ( stablecoins). And now they are moving toward Bitcoin also, as a better store of value.

These things are showing that the government of Turkey may adopt Bitcoin as legal tender. And another thing that we can see is Turkey is getting no high-level support against this situation, by other countries.


Go to Source of this post
Author Of this post: Jitender
Title Of post: Situations forcing Turkey to adopt Bitcoin as legal tender, here is why
Author Link: {authorlink}