Fidelity’s Canadian branch considers adding a small allocation of its BTC ETF into its biggest exchange-traded funds as we can see more today in our latest Bitcoin news.

The financial services company Fidelity’s Canadian branch, aims to make a few changes to the Fidelity all-in-one growth ETF and Fidelity All-in-One Balanced ETF including adding a smaller allocation to the Bitcoin ETF of the company. After a few unsuccessful attempts to launch a spot BTC ETF in the States, Fidelity’s Canada branch released such a product late last year.

The company announced that it will provide a wider adoption for the fund by including it in the larger ETFs. By adding a smaller allocation of the advantage Bitcoin ETF in Fidelity all-in-one Growth ETF and all-in-one Balanced ETF, the company customers will be able to get BTX exposure via those ETFs starting later this month. After the addition, the company will change the risks ratings of the two ETFs and both will be labeled as “medium” while they were low-to-medium until now. Fidelity said its decision was based on the idea to diversify the larger ETFs with the potential to improve the risk-adjusted returns.

Fidelity displayed a pro-BTC stance for a few years now and became one of the most open companies in the traditional financial sphere. Aside from multiple products that tracked the performance of the asset, its Director of the Macro recently predicted that BTC could go above $100,000 in the next few months.

As recently reported, Crypto lender Nexo announced a new collaboration with the crypto custodian Fidelity Digital Assets for a line of new products aimed at providing institutuional investors with more onramps into crypto. Fidelity Digital Assets is the blockchain branch of Fidelity Investments that manages more than $7 trillion of client assets. Both companies made a deal to develop a product range that will extend Nexo’s credit lines and fidelity’s state-of-the-art secure crypto brokerage to institutional clients. Nexo’s co-founder and managing partner Kalin Metodiev said that working with Fidelity Digital Assets is a huge milestone for the company is offering an institutional platform to onboard traditional finance companies into the digital asset space. 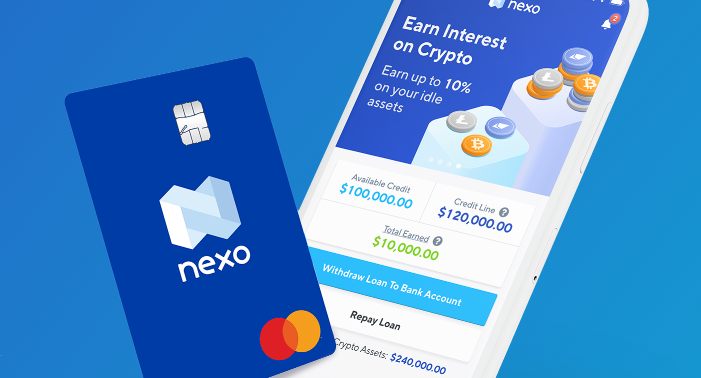 The crypto platform allows users to borrow cash against crypto at different rates and also users are able to earn up to 20% interest on assets such as Tether, bitcoin, Ethereuma, and others. The head of Fidelity Digital Assets in Europe Christopher Tyrer said that the partnership comes at a time of growth of interest in digital assets from institutions in the EU market.


Go to Source of this post
Author Of this post: Stefan
Title Of post: Fidelity’s Canadian Branch To Add BTC Exposure To ETFs
Author Link: {authorlink}

Chinese Digital Yuan Rolled Out In Another Test Pilot in Chengdu; $8 Million in DCEP