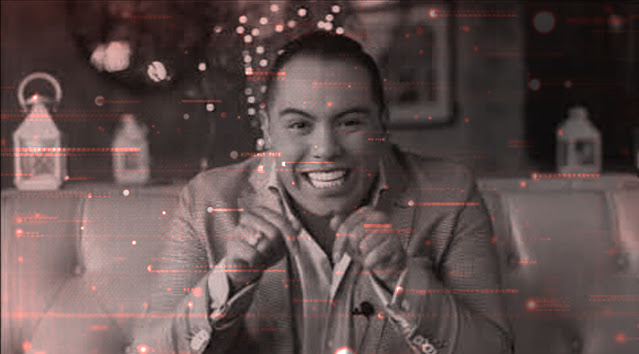 Jonathan Yemelian Sifuentes, the suspected operator of a Mexico-based crypto ponzi called Xifras, was detained this week along with nine bodyguards – who were in possession of weapons, and hundreds of thousands of Mexican pesos in cash.

Then, Somehow – They Were All Set Free…

The accusations against all those involved include threatening law enforcement, and bribery. It appeared their days of scamming the public and scaring officials were over – then just as quickly as they were rounded up, they were set free.

Naturally, many are now wondering if the tactics of offering cash, or making threats to officials are how they successfully were able to get the charges dropped, and secure their release from custody.

Officially, the reason for their release was that the “facts could not be verified” according to the judge who reviewed then dismissed the detainees.

A Unique Blend Of Some Of The World’s Worst Things: A Ponzi Scheme + MLM + Crypto Scam in 1…

Does it get any worse than this?

Xifras, like your typical MLM, has an array of garbage products which ironically seems to be a list of the current top 3 things scammers sell, including: CBD oil, a ‘male enhancer’ and a weight loss product.

Of course, if you want to work for the company selling their products, getting hired will cost you no less than $115, but one source claims they were offered packages that go up to $50,000 and include a large inventory of their products which they swear are in high demand.

Paying for the right to help a company sell their products is the biggest red flag to look for – think of it as the equivalent to simply yelling ‘we’re a scam!’

The Heat Is On…

While they may be feeling like they ‘got away with it’ – that may turn out to be a mistake.  While their local police and judicial system let them go, federal and even international law enforcement has been building their case, and haven’t yet acted upon it.

Sources confirm there is an active US based investigation open with the Arizona Corporation Commission, along with the Mexican Banking and Securities Commission – and the two organizations are sharing what they know with each other.

So, while this chapter may end with no one facing consequences for the list of offenses Sifuentes and others behind Xifras allegedly committed – this story probably has several more chapters to be written before ‘the end’.

Update: There appears to be a second operation, perhaps a backup plan to Xifras, operating under the name ‘Your First Million’ (Tu Primer Million in Spanish) at www.tuprimermillon.tv

Go to Source of this post
Author Of this post:
Title Of post: Alleged Crypto-Ponzi Scammer and His 9 Bodyguards Taken Into Custody…. Then Suddenly Released…
Author Link: {authorlink}